Do You Know the Meaning Behind the Song?
3203
post-template-default,single,single-post,postid-3203,single-format-standard,bridge-core-2.7.8,qode-page-transition-enabled,ajax_fade,page_not_loaded,,no_animation_on_touch,qode_grid_1300,footer_responsive_adv,hide_top_bar_on_mobile_header,qode-content-sidebar-responsive,qode-theme-ver-26.3,qode-theme-bridge,qode_header_in_grid,wpb-js-composer js-comp-ver-6.6.0,vc_responsive

Do You Know the Meaning Behind the Song? 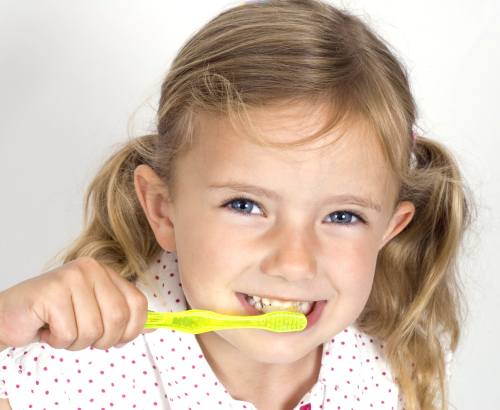 22 Dec Do You Know the Meaning Behind the Song?

Posted at 20:43h in Blog, cosmetic dentist, dentist egg harbor township, dentist linwood, dentist northfield, dentist ocean city, dentist somers point, family dentist, Uncategorized by suresitesinc 0 Comments
Do You Know the Meaning Behind the Song “All I Want For Christmas Is My Two Front Teeth?”  It happens to everyone. The natural process of losing our baby teeth. Somewhere between 5 and 7 the bottom two middle teeth  are usually the first to fall out, soon followed by the top two middle teeth.  Most of us have an embarrassing photograph from our childhood showing a wide toothless grin.

It was this natural occurrence that would become the inspiration behind the creation of one of the world’s most famous children’s holiday songs, “All I Want For Christmas Is My Two Front Teeth.”

It all began during the holiday season in 1944 in an elementary school in Smithtown, New York. Donald Yetter Gardner, a 31-year-old music teacher, was in his wife’s second grade classroom interacting with the children when he asked them to talk about what they wanted for Christmas that year. Over and over again, he listened to the children lisping through the spaces of their missing teeth as they talked about their Christmas wishes. Inspired by this toothless discovery, he went home that night and within thirty short minutes had composed a whimsical ditty that would become an international holiday favorite.

The song was sung annually at the Smithtown elementary holiday pageant but it took several years until it finally went into publication. On December 6, 1948, Spike Jones and the City Slickers first recorded the song that rose to the number one spot on the Pop Charts in 1949. It sold nearly one and a half million copies in less than two months. The song has since been recorded by numerous artists among them; Alvin and the Chipmunks, Mariah Carey, George Strait, the Andrew Sisters, the cast of Sesame Street, the Boston Pops and Nat King Cole (which is said to be Gardner’s favorite version).  ( Posted from Fun Dental Facts @ deardoctor.com)

Happy Holidays from all of us here at By the Sea Dentistry!!!

Sorry, the comment form is closed at this time.